When Disney bought Fox Family Worldwide (aka Fox Kids Worldwide) in 2001 (which included 75% stake in the publicly-traded company - Fox Kids Europe), it was their original intention to rebrand the international Fox Kids channels as Toon Disney, that is according to sources obtained by the Los Angeles Times.[1] Toon Disney, was a cartoon channel that launched in 1998 in United States, in 2001, the channel reached 15 million subscribers. At the time, Toon Disney had limited international distribution, only the UK and Spain had a localised version of the channel.

If the Fox Kids brand was phased out in favour for Toon Disney, it could've meant in the UK and Spain which had both Fox Kids and Toon Disney, Fox Kids would have closed with no replacement, unless it was turned into another channel. Seeing that Toon Disney was a premium channel and Fox Kids was in the lower packages and both channels had a different nature, it was a good thing it never happened and they kept Fox Kids/Jetix as its own thing until Disney XD came along. By then Toon Disney was already merged into Disney Cinemagic, with new original animation airing on Disney XD. With exception to Disney Cinemagic which became Disney's premium offering in 2006, Disney abandoned the premium channel market with Disney Channel and Playhouse Disney becoming basic pay-TV channels. 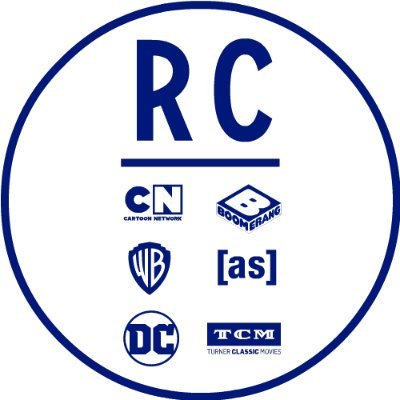