Hi, I'm RegularCapital (or RC for short), I created this wiki as a central place for all the miscellaneous audiovisual media research I have conducted over the last ten years or so, including the history of various television channels (especially but not just kids channels such as Cartoon Network, which is my main focus, along with Disney and Nickelodeon), rebrands and streaming services. I have also done research for TV Ark and many people in the TV presentation community follow me on Twitter, including TV Live, UK Pres and Transdiffusion, along with some people who work in the media industry. I hope this wiki will be a useful resource for those who are interested in media.

I've been a member of Anime Superhero (formerly ToonZone) Forums since September 2013, on the forums I usually talk about cartoons and I created the General International TV Channels thread back in 2014, a place where forum members talk about various TV channels and streaming services from around the world. For a brief period, I've been a member on DigitalSpy, TV Forum and on Cable Forum.

The Mystery of Jetix Portugal 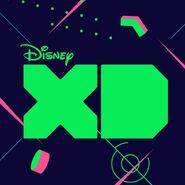 Netherlands and Poland: The Last Countries In Europe To Still Have Disney XD 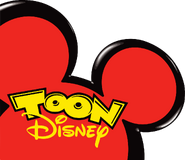 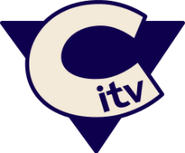 4Kids Entertainment Nearly Launched A TV Channel In The UK 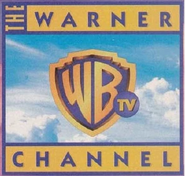 WBTV (The Warner Channel) Almost Launched In The UK 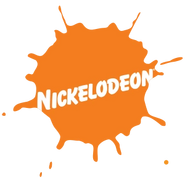 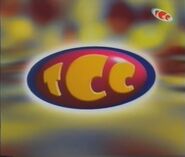 The Meaning Of Disney XD's Name

The Origins of Canal Panda

The Reason Why Cartoon Network UK and Boomerang UK Airs Make, Shake and Jake Once A Month

Need help building out this community?

You can also be part of the larger Fandom family of communities. Visit Fandom's Community Central!

Community content is available under CC-BY-SA unless otherwise noted.
Advertisement